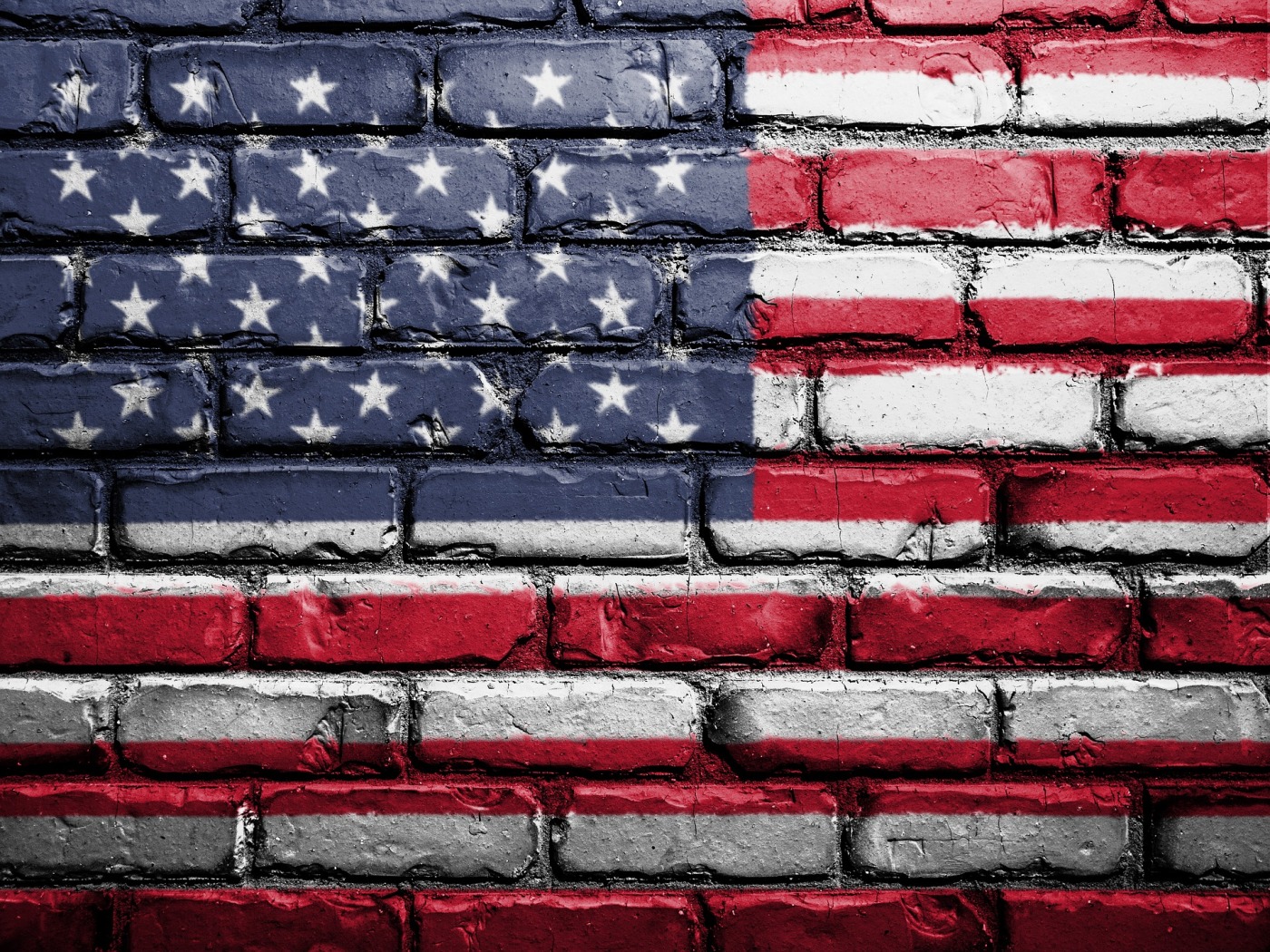 History lesson:
The national anthem was written in 1814…this was NOT “THE LAND OF THE FREE” for SLAVES Aka African Americans! The Star Spangled Banner is a poem that was written by Francis Scott Key an American lawyer, author, and amateur poet to show how pleased he was that the flag was still standing after battle. He was proud that the slaves that fought against the US army (for their freedom) couldn’t avoid being murdered!

Original verse “Their blood has washed out their foul footsteps pollution. No refuge could save the hireling and slave From the terror of flight, or the gloom of the grave”
In 1814 those soldiers were not fighting for us(Black men and women)!!! As a matter of fact, in 2017, I still don’t see the people that are suppose to “protect & serve” fighting for us, just take a look as some of the incidents involving black people and police! And people wonder why Colin kneels!  #f*ckIt #ImOnOne

The protest has nothing to do with the flag

The discrimination and mistreatment of minorities in this country is disturbing, and the fact that so many people can turn a blind eye to it is even more disturbing